I Soldered Raspberry Pi and Probe.

Soldering the circuit for Pi

I soldered the circuit I have designed before.

This is the circuit after soldering. 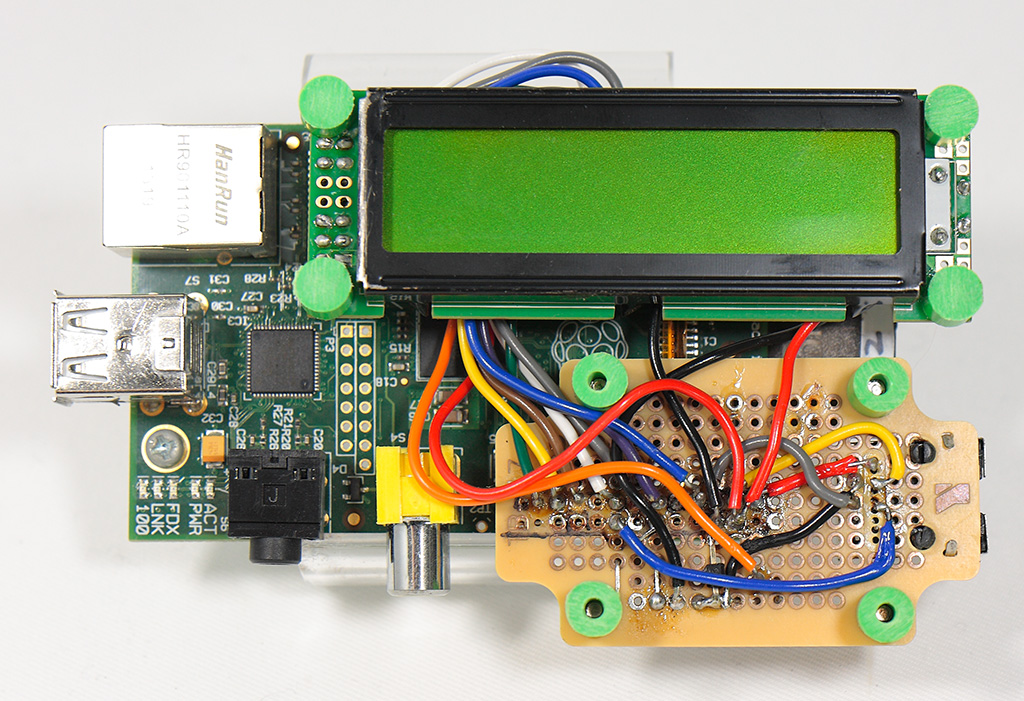 I connected the circuit right above the GPIO pins. This is another side. 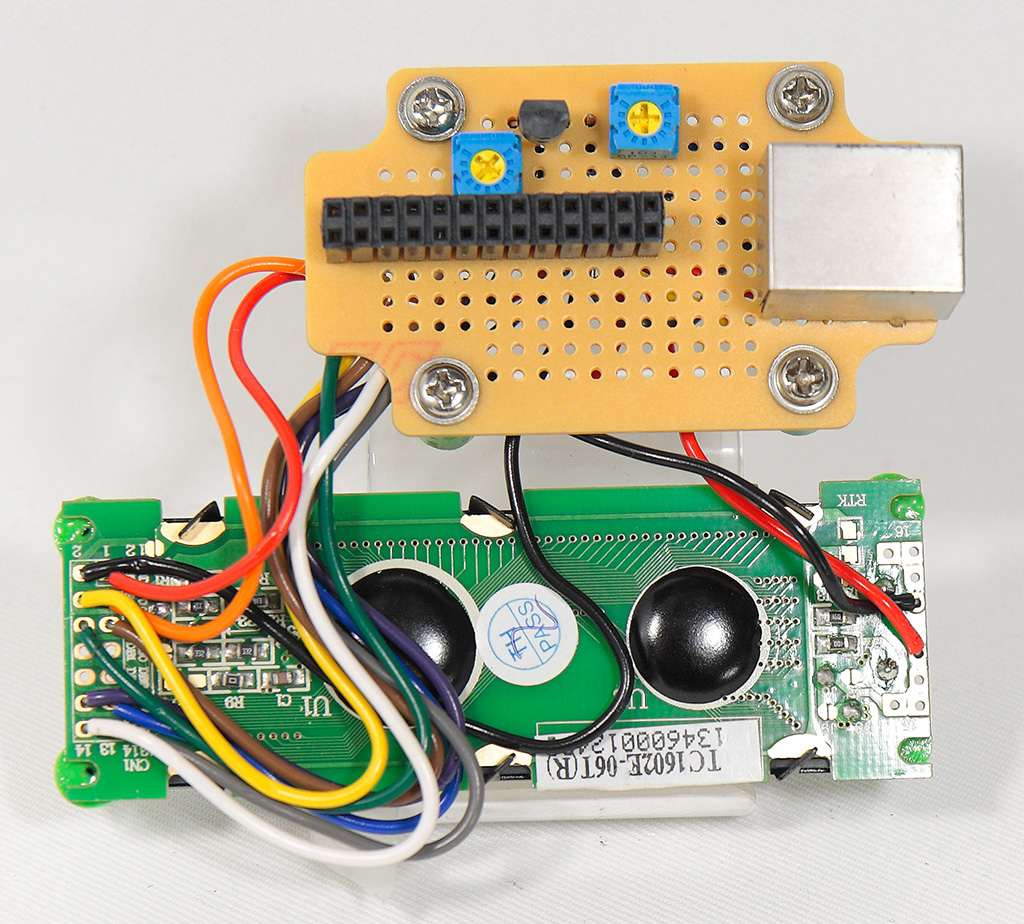 SC1602 and circuit board

As you can see, the circuit can be easily detached so that I can swap them if there is a problem.
Solid wire and stranded wire

I used solid wires “SHW-S 0.65 2mx7 Colors” which were introduced before on the post “Tools I bought besides Raspberry Pi“. 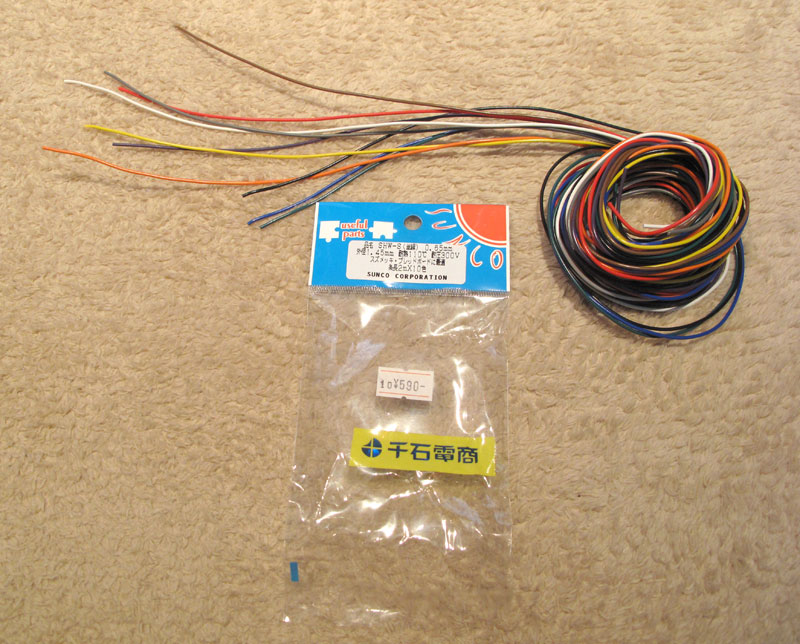 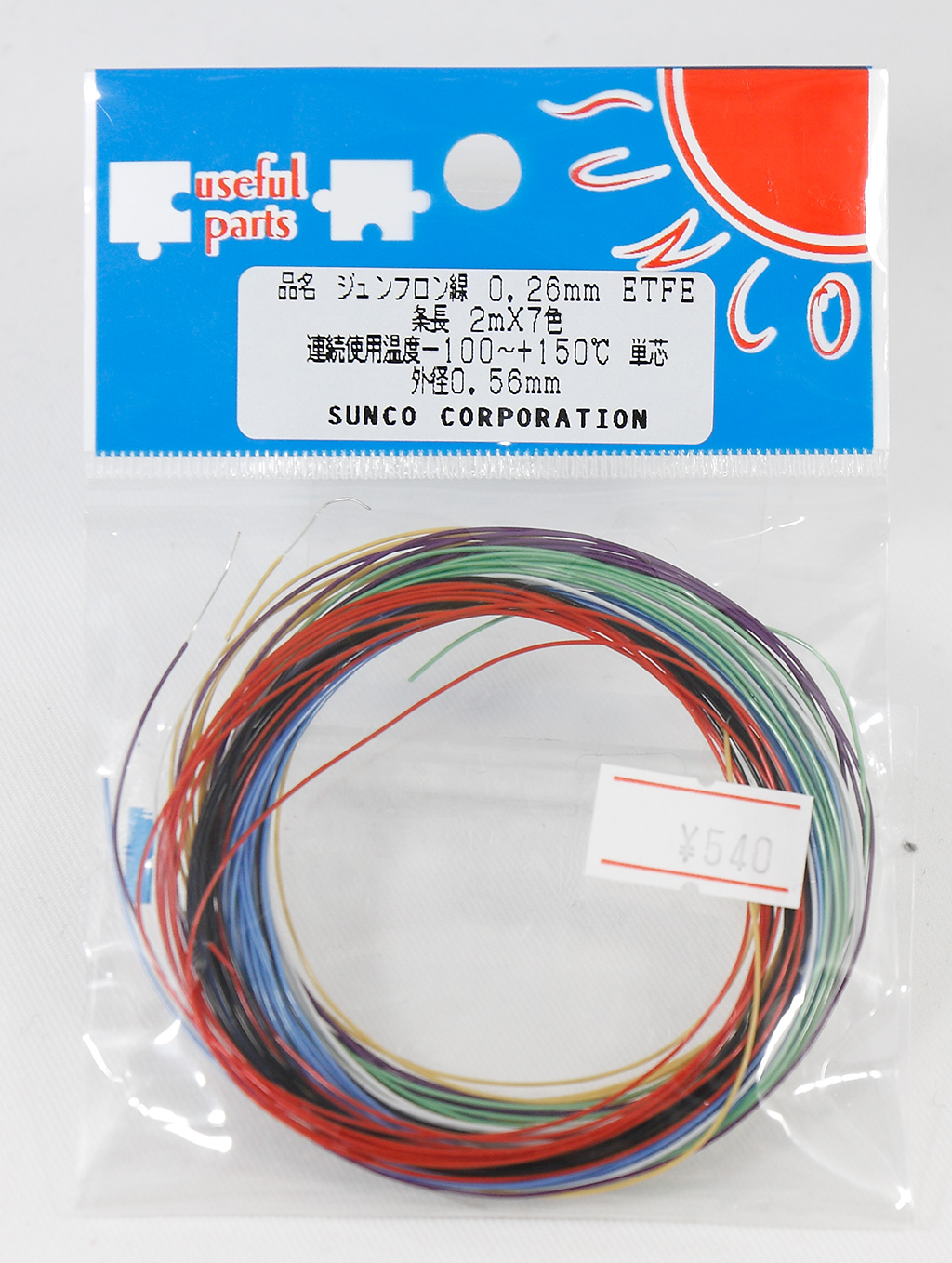 The site “Basic of Soldering” was really useful.

Soldering the circuit for the probe

I paid attention when I soldered the circuit for the probe because components were narrowly assigned. I printed the circuit and put them together.

Extension Board before Soldering

And then I imagined where to start soldering. I found RHT03 covered other parts, so I soldered it at the end. 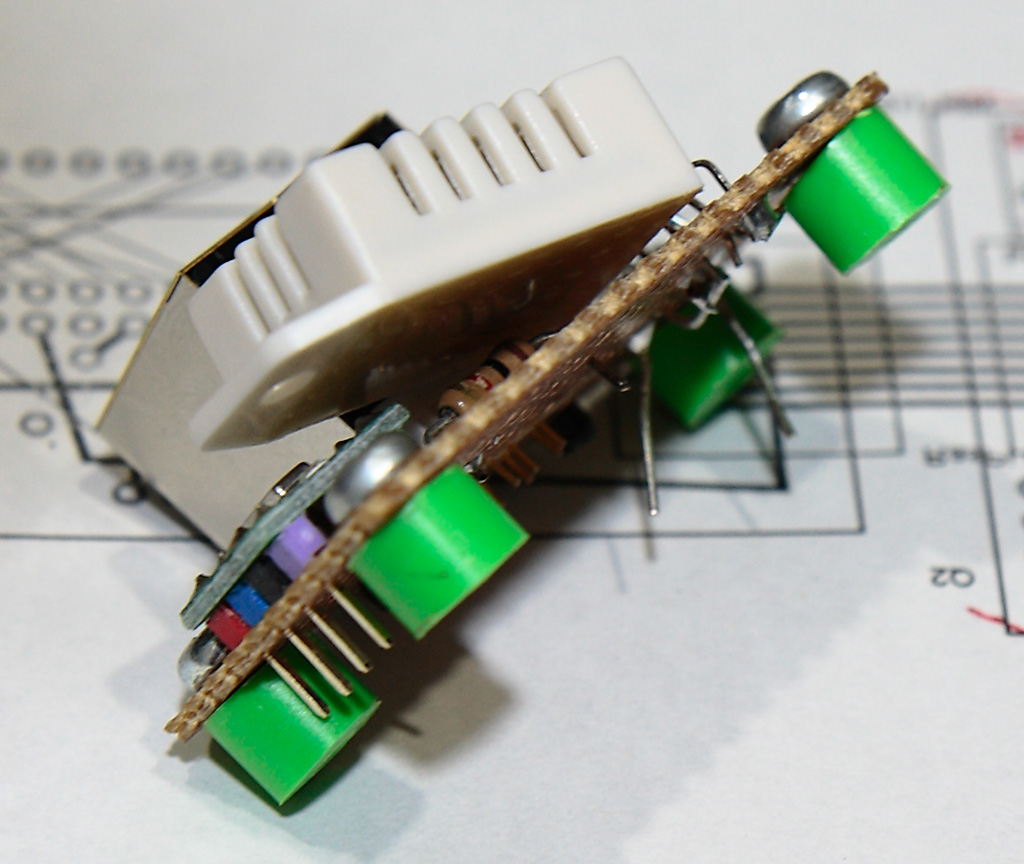 I use Eiger tool clipper and clothespins. 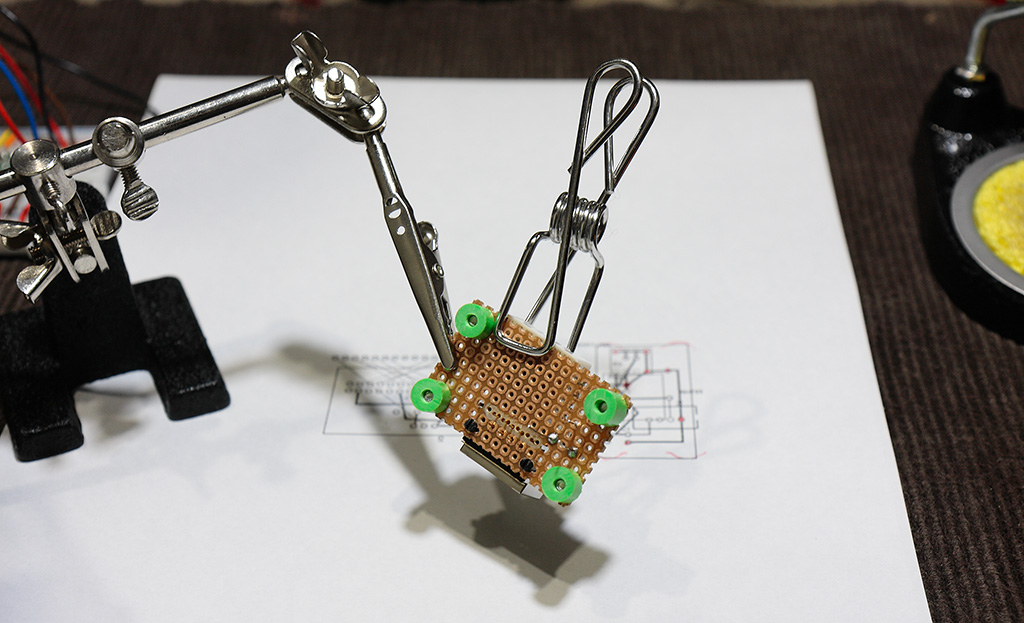 To fix the circuit board, I put spaces, applied glue, and pressed them with a vice like this. 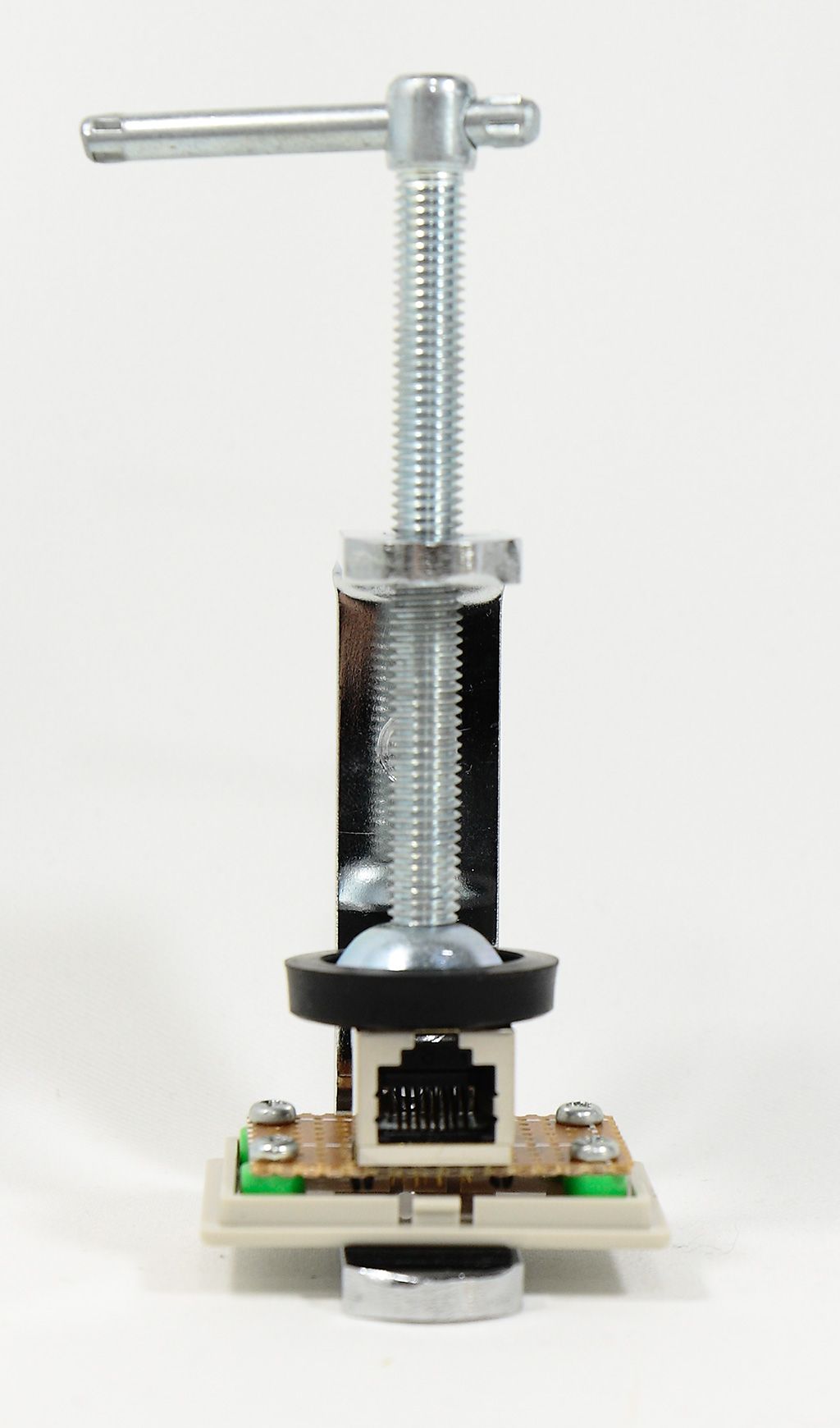 There are many brands of glue at hardware stores and it is hard to choose. If you choose a wrong one, they don’t adhere.