You are here: Home › Not Categorized › Bose is not just an expensive brand

They keep giving me new models! I got a brand-new QC15! 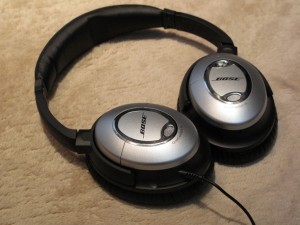 I was very interested in the noise-cancelling headset. If I had it, I didn’t need to hear the noise from the airplane anymore! I went to a Bose store and bought a QC2 for USD 325.13 (JPY 30,000) in 2004. Yes, it was expensive for me. I decided to use this headset as long as possible. Because Bose is an American company, the price in America was USD 100 less expensive than the price in Japan.

Since then, I love not only its quality but also their service. By 2007, the ear pads had gone because they absorbed my sweat especially in summer. I also stepped on the headset by mistake, and its arm broke. I brought my QC2 to the Bose Store for repair. I was afraid that I had to pay the whole amount again, but they said they replaced it to a new one and it cost only for JPY 5,775! (USD 60) Wow!

Recently, the ear pads broke again. The head pad seemed to be damaged too. I asked what to do, and they said replacing was less expensive than fixing. This time, because QC2 is not available anymore, they gave me a new model QC15 (I don’t know the difference though), and it cost JPY 14,726! (USD 150) Still cheap, isn’t it? 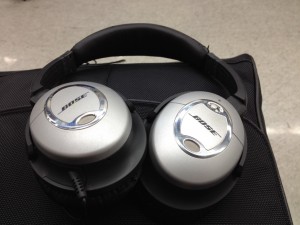 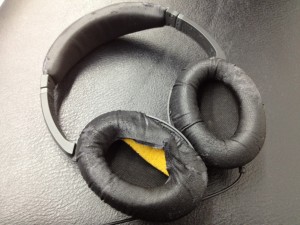 2 Responses to "Bose is not just an expensive brand"